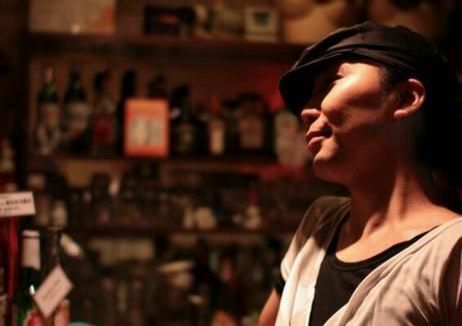 Has been performing his craft since 1992, with over 20 years of DJing experience
in Japan (Tokyo, Osaka, Nagoya, Fukuoka etc.)
He knows his music and mixes with a passion.

Taisuke took part as a DJ in the 2005 Countdown Party for the opening of the
Tokyo Disney Resort, where he performed to an enthusiastic
audience of more than 600 people. 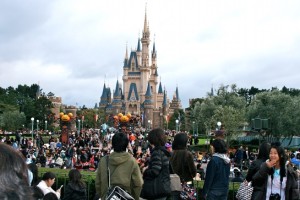 We now have pleasure in bringing him to Sound Fusion Radio for the world to enjoy.