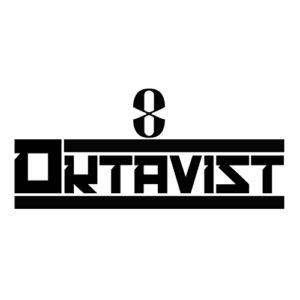 A conservatory trained musician, Dr. Anthony Ambrogio, (Oktavist)* from New York, USA has 30 years of experience in all aspects of music performance, arts administration and education. He is currently an arts administrator for a highly regarded K-12 Arts program in New York, USA and has always been passionate about all types of music. An accidental click on a YouTube video in early 2014 piqued his interest in the DJ art form.  He hit the decks for the first time in August 2015 with Sal Mastro, Director of the Caffeine Academy as his mentor.

In this show, we seek to honor and respect the rich history of House Music and its tastemakers even as we celebrate new music/producers and feature exclusive guest mixes from some of the most talented Dj’s in New York, and eventually, the world.

A full tracklist for each episode and social media information is available at www.OktavistMusic.com

*What is an Oktavist?  “Because the voice usually takes a long time to develop and grow, low notes often sound more resonant and full as the singer has aged considerably; thus Oktavists are often older men.” 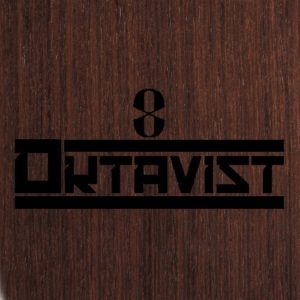