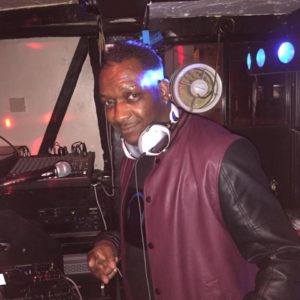 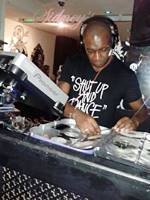 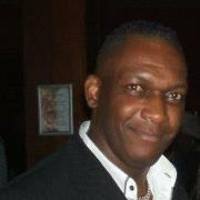 
Hi Mate hope your ok
mush up some tunes for me