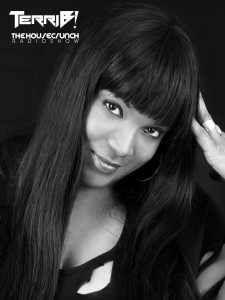 TERRI B! First Artist in 2015 to top Billboard US Club Songs chart, twice and in one month!

Terri B! , is a Washington D.C born American singer/songwriter raised by military parents, earning her degree from Florida A&M University in Business Economics. Terri Bjerre formerly, Terri Hairston is also is a member of the Delta Sigma Theta Sorority, Beta Alpha Chapter. She currently resides in Hamburg, Germany. She is currently signed to Reservoir Music Publishing in New York, who has given Terri the wings to soar.

Terri B! after Christian Rosen, CEO of Lifted connected Terri with PRMD, owned by Ash Pournouri, he envisioned a strong collaboration with his dub step and deep house dynamos,  Cazzette.  The result of the pairing was the club and radio single Blind Heart.  Ash Pournouri, who single handedly managed the rise to superstardom of Avicii, told Terri to hold for the ride and we have begun to witness the records’steady climb to the top of the charts. She has proven she has the magic touch both as writer and a performer. As 2015 kicks off, Terri is the first artist to reach the #1 spot twice in the Billboard Club songs Chart.  Her collaborations with D.O.N.S DJ on Big Fun, and then again with Cazzette, as a featured vocalist on the song Blind Heart paved the way for an incredible year to come.  Blind Heart has now collected more than 25 million Spotify streams to date.

Terri has humbly accepted the success, which after more than 1,000 remixes and hundreds of songs she has written for other deejays or artist she has never missed a beat. Remixed by names like Avicii, Bingo Players and Laidback Luke, she has simultaneously grown to become one of the most recognizable voices in dance and electronic music amongst the electronic elite.  Her career spans 15 years, pumping out chart topping club hits, including the cult hit, Get Down, as a member of Avant Garde.  She has performed both as singer, songwriter and producer for more than a decade becoming the Deejays “Go To Girl”, when it came to quick top lines and bumpin melodies. She penned music for such brands as “So You Think You Can Dance”co-written with Grammy nominated writing partner Steve H. Dorff, as well as for Pop Stars, RTL Television, Pro7 Television and most recently landed the voice and song of the UBER/SPOTIFY CAMPAIGN for the United States https://www.youtube.com/watch?v=tBY5Lbcc5wE

Terri has remained very reserved and quiet about her Electronic career as it didn’t have much weight in the US compared to the rest of the planet, as she toured Asia, Africa, Europe, and South American, still not realizing a dream to return to her homeland.  This all has changed, after touring with names like David Guetta, Roger Sanchez, Thomas Gold, and Tiësto. She still has remained a studio devil.

She is adored by many deejays and now brings her dynamic brand home at the top of the charts.

Next up? Finally a TERRI B! single and other amazing collaborations including Superstar Chuckie, IDA CORR, DJ masters CRAZIBIZA, BARBARA TUCKER, MY DIGITAL ENEMY and more.  You may not know her face but you are about to! 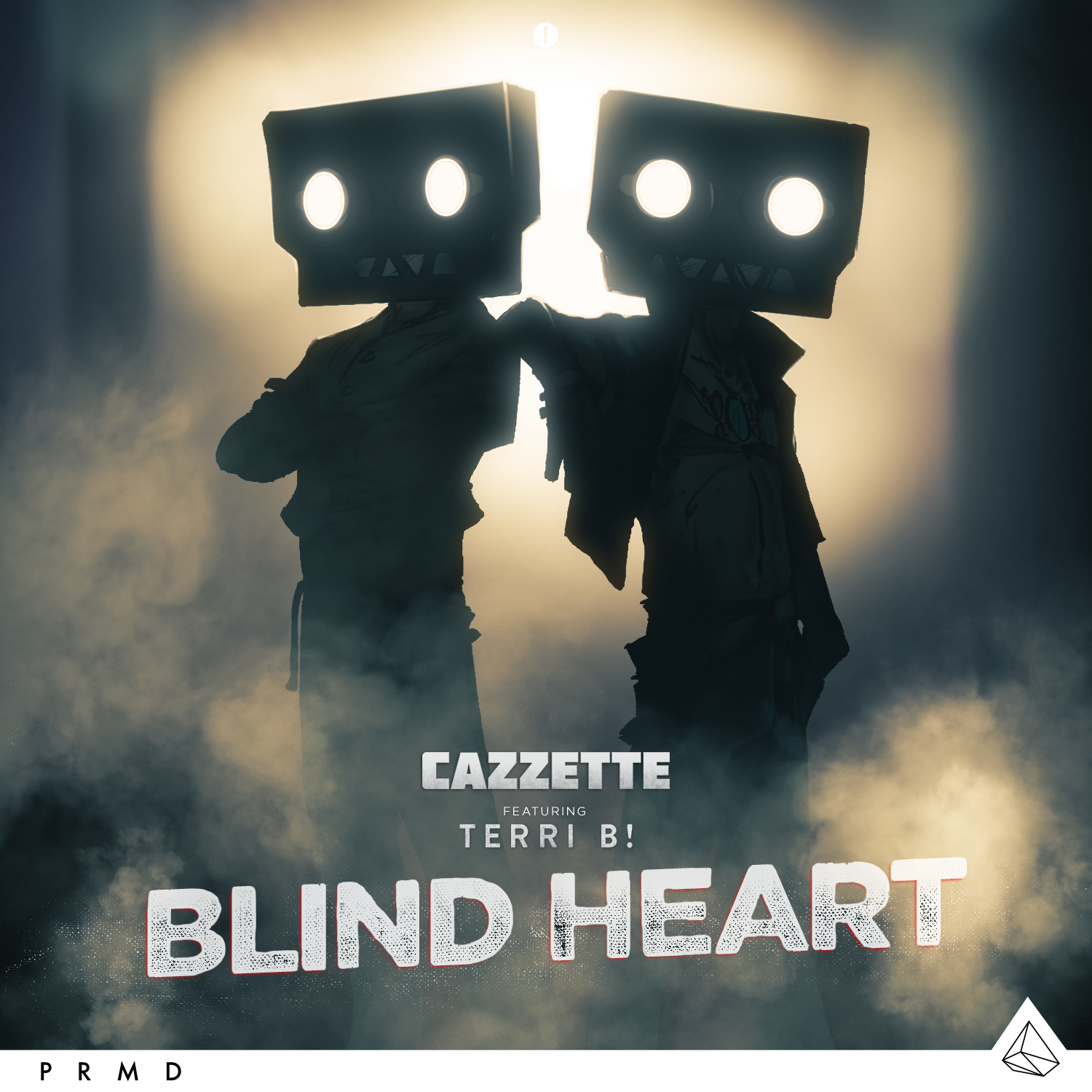 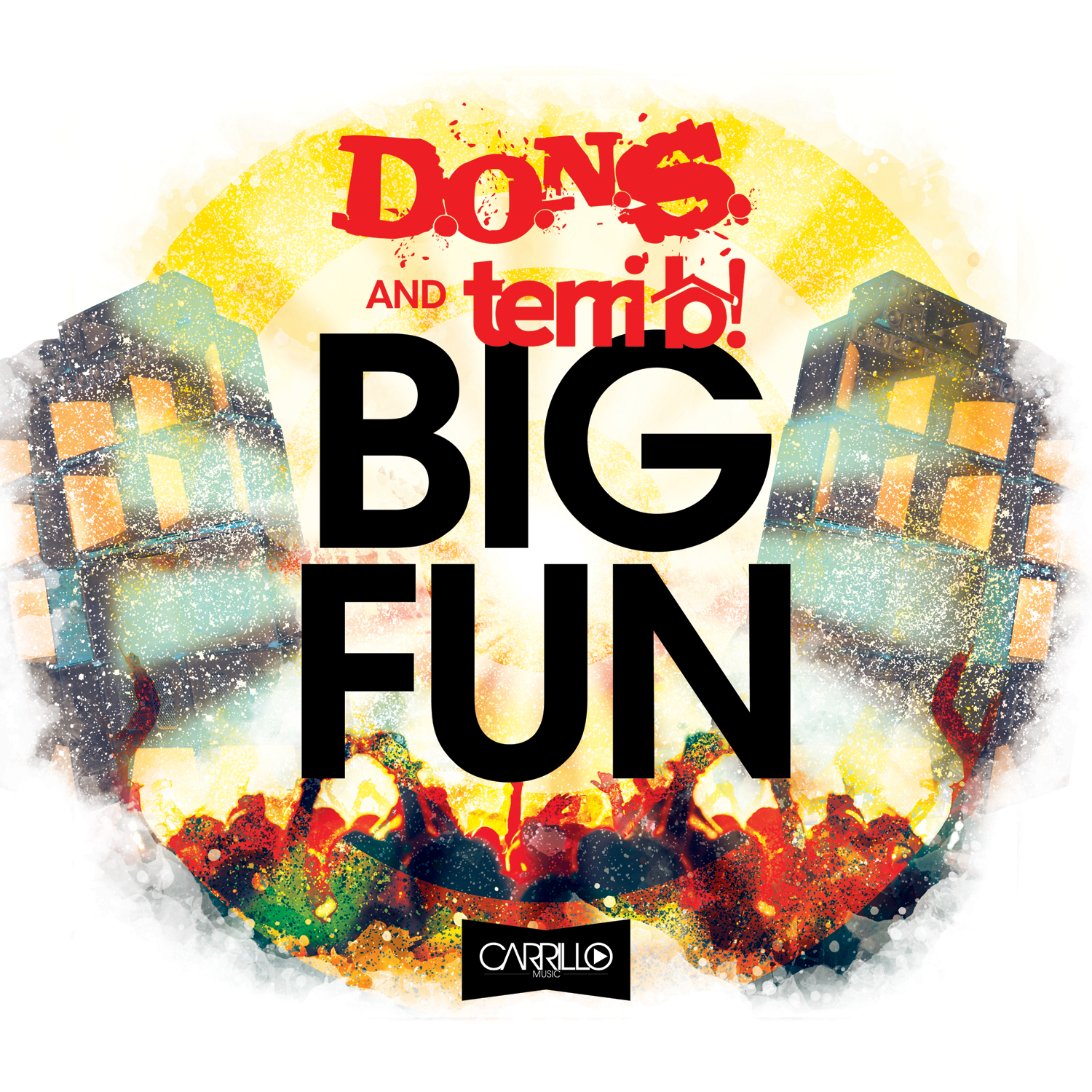