Featured Artists will be 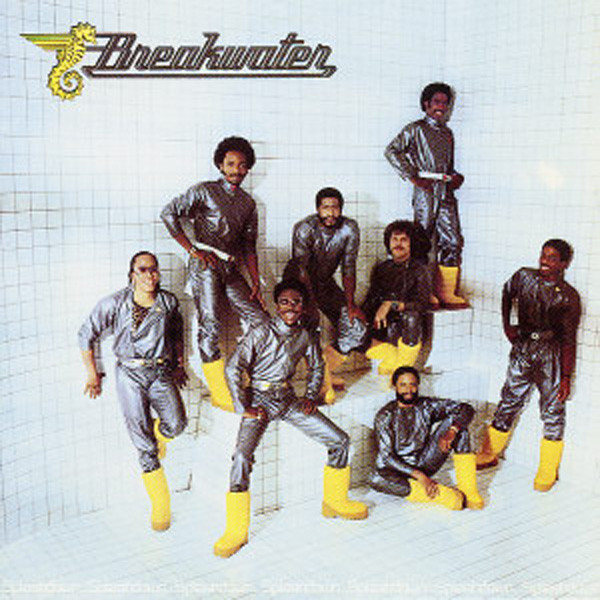 The band, originally from Philadelphia was formed in 1971. The original members of Breakwater consisted of Gene Robinson, James Gee Jones, Lincoln ‘Zay’ Gilmore, Steve Green, Vince Garnell, Greg Scott, John ‘Dutch’ Braddock, and Kae Williams, Jr. They were signed to the Arista label in 1978.[1] Their second album Splashdown, which was released in 1980 has been referred to by Tom Bowker of the Broward Palm Beach New Times as a funk masterpiece.

The sound of Breakwater’s music is normally that of slow jams, but they have been known to incorporate rock music and funk styles into their songs, much like their song titled “You”. “Release the Beast” is best known by non-funk music fans, and the band’s sound can be closer compared to that of Con Funk Shun or Earth, Wind & Fire

On October 16, 2014, the eleven-piece band with hits four man horn section played Warmdaddy’s on S Columbus Blvd in Philadelphia.[6] Since having, reformed, the band along with another seventies act Pockets, an R&B funk band from Baltimore, both bands appeared in the UK at London’s Shoreditch Town Hall on January 6, 2017 and then at the Luxury Soul Weekender Blackpool on January 7th 2017. The bands set the audience on fire on both nights. 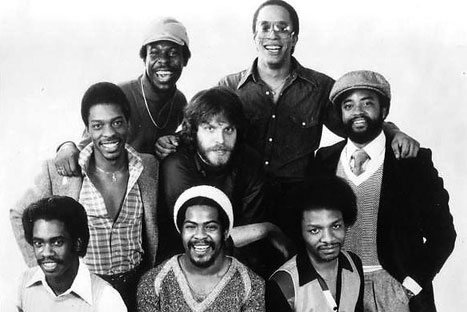