Singer/songwriter Karina Nistal is known to align herself with diverse and solid collaborations to showcase her extensive range. Her work consists of emotive jazz vocals on downtempo tracks, rapping in Spanish for the worldly sounds of reggaeton, or fusing soulful Latin vocals with lively dance music. Most significantly, it is a vibrant charisma that carries over her poetic musings in either English or Spanish, or her self-assured flirtatious rhymes. There’s a very fine line between poetry and rap, but it’s one that only Karina interconnects with finesse. 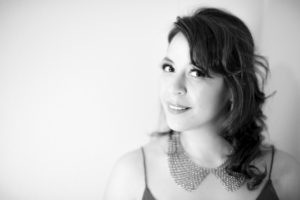 After several years of featuring on numerous Dance and Hip Hop releases, Karina made her first full-length bilingual debut album, Nistyle (Starlightbeats) which introduced the term “Reggaetron” (Electro-Reggaeton). Nistyle gives a fresh face to the growing “hurban” dance scene and earned Karina various accomplishments including an Armed Forces tour in the Middle East to provide support and morale for our troops.

The following year, the video for her single “Viviendo” premiered internationally on MUN² bilingual video network. Meanwhile, The Karina Nistal Band performed festivals all over the southern region including the SXSW Music Festival and made a local television appearance on the Mayor’s Tree-lighting Celebration – KHOU Houston. 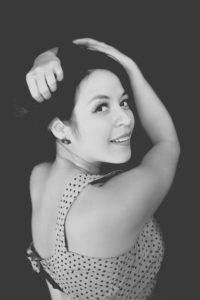 After relocating to Los Angeles that spring, Karina began working on her project #KaRAGEous. She became an ambassador for the fastest growing inspirational network #Besomebody. Karinathen turned to her fans in Fall 2013 to launch a successful Kickstarter campaign to fund her project released that winter. “KaRAGEous is a fun, sassy, and well-rounded [album] that plays everything from downtempo, drum & bass, to dubstep,” Karina describes this album. “You guys really need to check it out!”

Karina continues performing with her band “The Live Project”, recording singles, making videos, collaborating with various artists, and recording commercial voice-overs. Her last single “Different” earned the “Best Pop/Electronica” category through the Akademia Music Awards while her recent collaboration with Sand B “Like In Paradise” continues to receive international reviews while playing on air in several countries worldwide. She has just finished shooting her next video “Heavy” which will give her fans something to look forward to in the Fall along with new music coming soon! 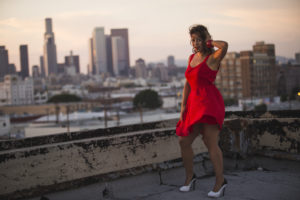 With seemingly a lot on her plate, the sultry, multi-faceted vocalist admits, “I want to do so much more!” 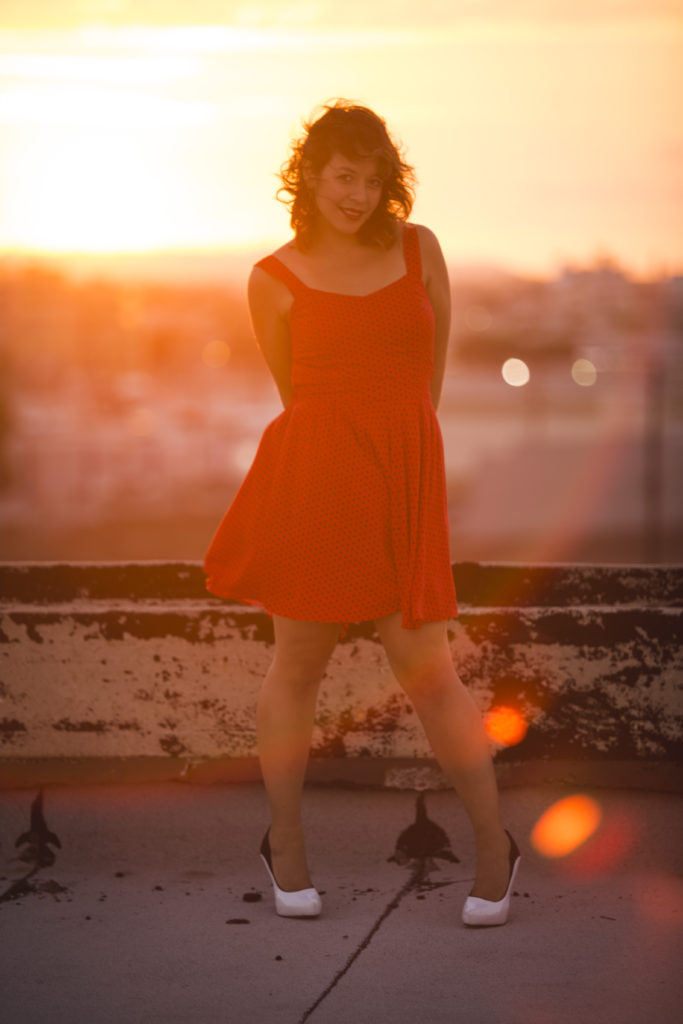