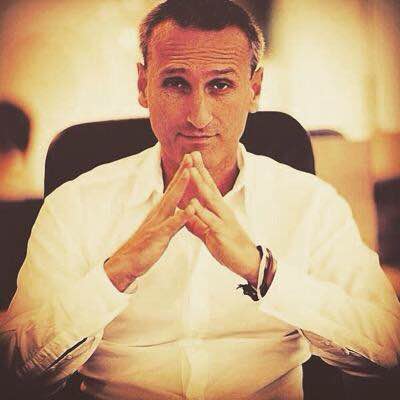 DJ Alex van Moort has been a radio deejay for over 30 years. He started in 1984 at Radio Sjuul, one of the popular illegal radio stations in Amsterdam, broadcasting U.S. and U.K. soul, funk and classics. In the late Eighties lots of stations obtained legal status and in every district new stations were founded, among which RTVA. In 1987, RTVA launched Chaos Dance Radio, later renamed Classic Soul Radio. Up until now this show airs weekly: two hours filled with the best soul, funk and 80’s dance classics. Due to internet radio and streams, the show has since then gathered a large crowd of faithful listeners worldwide. The show is hosted by DJ Alex van Moort in Dutch.