Welcome To – DJ Terri B 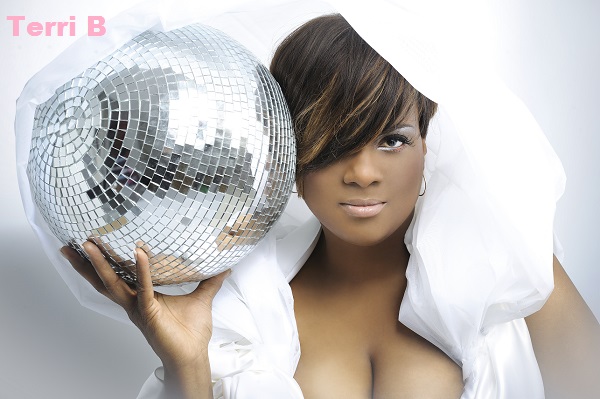 Terri B! presents the Housecrunch

TERRI B! house producer/vocalists/label owner, who released records on almost every single dance label of notoriety ( Stealth, MOS, Hed Kandi, Kontor, Subliminal and many more, created the Housecrunch in 2007 with the insight to foresee dance and electronic music’s evolvement in an ever changing music scene. She has worked and toured with some of the best names in the business, opening for Tiesto, David Guetta, and writing singles for her close friend and mentor, Roger Sanchez. Tours from China to Sydney allowed her to really get a sense of how inclusive and eclectic the genre had become and she wanted to put her imprint on not only the clubs but radio as well. The singer herself had been not only number one with various top tens in the Top 100 pop charts of countries like Spain, Italy with the Infectious Hits like Oh La La La, Get Down, Big Fun, and There’s Nothing I Won’t Do, she also, created anthems with Legends Roger Sanchez (Bang That Box), Rise( Kurd Maverick), and You Use to Hold Me (D.O.N.S). She reached number one twice in the US DMC with tracks like Time Won’t Wait (Agent Greg) and Soul Heaven (Henrik B) and multiple billboard dance entries including the french smash, Bring it Back (Global Deejays). Terri teamed up with Rio Dela Duna of France, carefully selected to mix the one hour show with her and together they decide on what they feel will represent the sounds of tomorrow and beyond. Rio an A&R for Vamos Music is incredibly gifted and had released some notable music on both his former label Suka and his current venture, Vamos. He produced past tracks with Terri B! and many well-known performers and many garnered support from some of the most important dance charts in the world.

Rio has signed records with Copyright, House sessions, Stealth, Subiminal and most of the big dance companies and his star is on the rise.