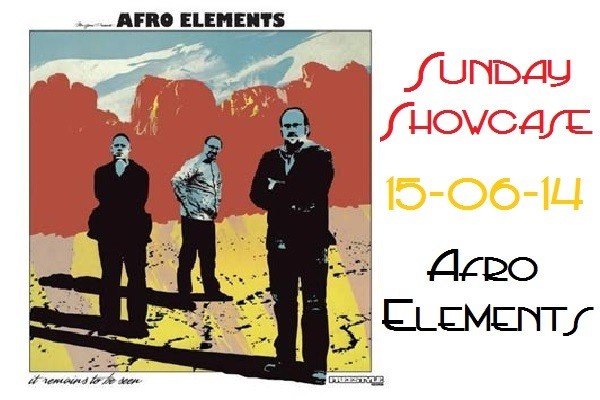 The new CD by Afro Elements once again features a large brass section, in addition to two new vocalists. The album also features as it’s special guest musician Barry Finnerty, the former guitarist for many legendary artists, including The Crusaders, The Brecker Brothers, Hubert Laws, Billy Cobham and many more.

Other guests on the album are Graeme Flowers (trumpet) who has played with everyone from The Sunburst Band, to Kylie Minogue and even Clint Eastwood! Saxophonist Andy Ross also appears on the album, having worked with Incognito and The Herbaliser amongst many other bands. The main vocalist on the album is Fraser Jowle, who has recorded with dance producer JD73 (Z Records). The other guest vocalist is Cherri V, who is backing singer to UK pop star Jessie J.

The album contains 10 tracks; 9 original compositions, in addition to a cover of the classic Beatles song Eleanor Rigby.