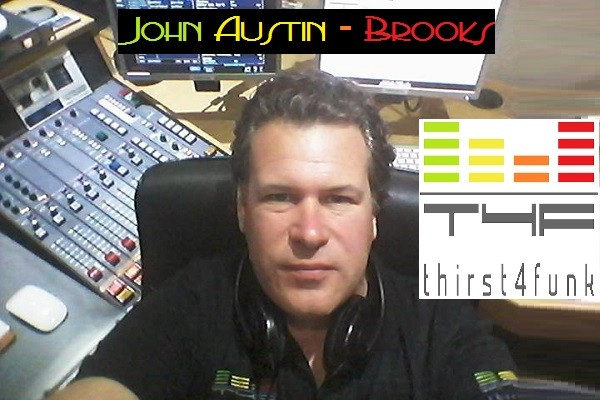 are proud to announce 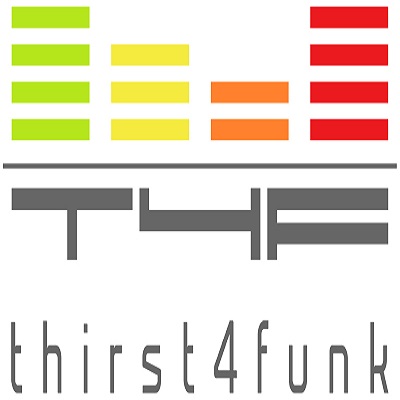 Music has been my passion from an early age, and as a teen my ‘group’ was Level 42 and their bass lines and keyboard mastery set me up for the soul and funk tunes of the late 80’s early 90’s. I then spent a couple of years in Italy and their passion for jazz funk and acid jazz shone through and I was hooked. This was when I really discovered Incognito and have been a fan of Bluey’s music ever since.

I absolutely love listening to and sharing music that makes your head bob and feet tap to the beat, and your body sway and move with the rhythm – essentially it has to be funky.

An opportunity to be a guest on the Neu Potatoes show on Channel Radio in 2014 (and the feedback I received) soon manifested into me creating and launching Thirst4funk – having never presented or DJayed before it was a bold step to take, and it’s a move I’m so glad I took.
And here I am on the fabulous SFR; a station I’ve listened to yet never dreamed I would be fronting my own show here – what a beautiful world.

I take great joy from playing great artists – emerging and established – discovering and rediscovering tunes that make me happy and I know bring joy to others.

thirst4funk is all about the world of funk – through my broad interpretation and this diverges to jazz funk, acid jazz, soul, R&B and disco.

If you’re tapping your feet, then get interactive and tap on your device!
Contact me on air via twitter @thirst4funk
Alternatively message me and visit the show Facebook page www.facebook.com/thirst4funk 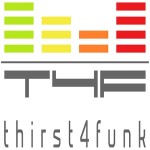