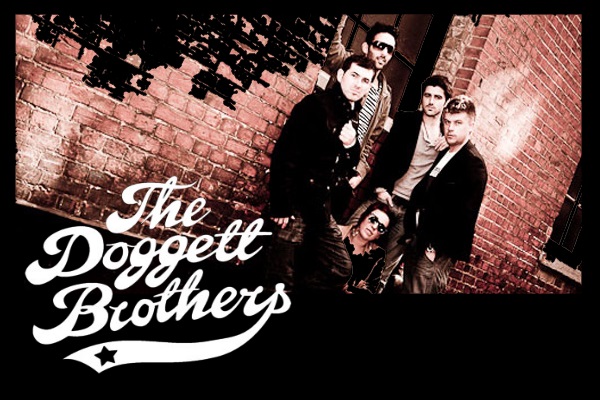 Are The Doggett Brothers.

The Doggett Brothers are a UK collective with their own style of soul, R&B, funk and dance floor.

Originally started by brothers Greg & Carl Doggett in 2010 as a studio project, the collective features the vocals of Laura Jackson (Cool Million) and perform an explosive and exciting live set.

The brothers’ critically acclaimed debut album, Daylight, was featured as Jazz FM’s Album of the Week. An award followed for best band at The 2015 East Anglian Music Awards and a featured spot on BBC Introducing.

The new 11 track album ‘Colours’ is a mix of soul, R & B, funk and dance floor. Whilst keeping close to their UK sound, Greg and Carl have always had an obsession with US soul and R&B, a sound that they have weaved into this album. Introduced on Colours, alongside heavyweight vocalist Kenny Thomas and the unmistakeable Laura Jackson, are the new vocal talents of Stacy Stuart, Arnob Basit and Dominic Uppiah.

“This album is quality from start to finish, great tracks” – Opolopo