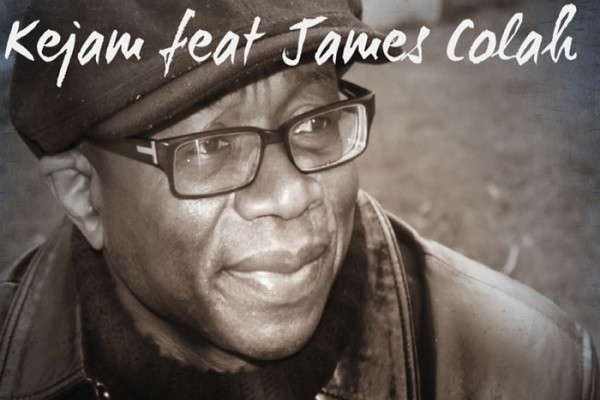 The Kejam concept is simple. It’s a musical transition through time and space to instantly recognise that the project’s musical foundations embrace the  mid seventies and early eighties Club UK, paying homage to jazz stalwarts such as Ramsey Lewis, Roy Ayers, The Crusaders, Patrice Rushen, Rodney Franklin and Donald Byrd.

It  also, reflects four decades of Dee’s involvement in the UK music industry  from as teenager during the mid seventies securing exclusive promotional copies from American labels Casablanca Records,(Donna Summers, Cameo, Parliament and Giorgio Moroder), Cotillion Records (Luther Vandross) and Bang Records (Peabo Bryson). To more recently, as the CEO of independent label Mapp Records, where Dee was responsible for launching the career of Chanel Perry, ‘My Life’, one of the most requested songs on UK’s Jazz FM that was licensed to Hed Kandi, Ministry of Sound.  Which spawned, top 40 national chart hits in the UK, France, and Scandinavia. Plus club hits ‘Dance’ and ‘If You Love Me’. Further success followed with the highly acclaimed R&B group, Metropolis classic debut album, ‘The Voyage’ that was licensed to Japanese label BMFN Records.

With the forthcoming release, of Kejam’s Theme and Hi5 (Your Taking Me Higher), worldwide in March; and Entropy for jazz chart radio in the US and Canada. This seasoned music veteran reflects: “For me now as an artist, it will always be about my love and passion for music and I think Kejam reflects that!”