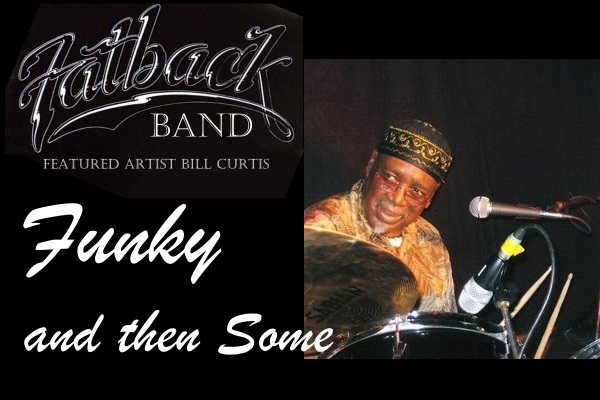 From Tuesday 31st May

Is the fantastic Fatback Band.

Bill Curtis has been in the music business for more than 35 years, working with and for some of the most renowned artists of this century such as: Sil Austin, Red Prysock & Big Maybell, Bill Doggett, Paul Williams, and Clyde McPhatter. From 1951-54 he lent his talent to both the 33rd Army Band and 7th Army Special services. The crowning achievement in his career has come as the founding member and guiding force behind the creation of the Fatback band in 1970.