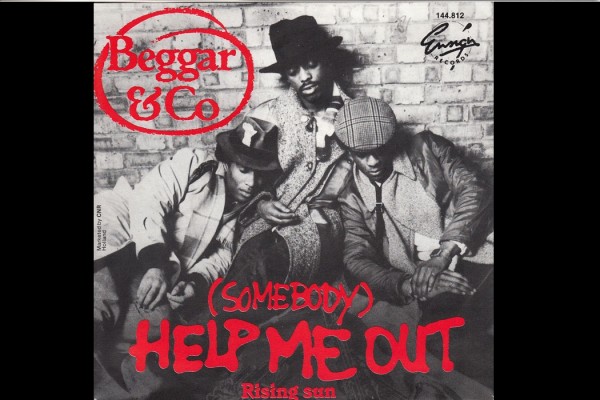 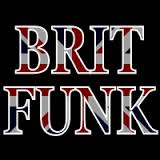 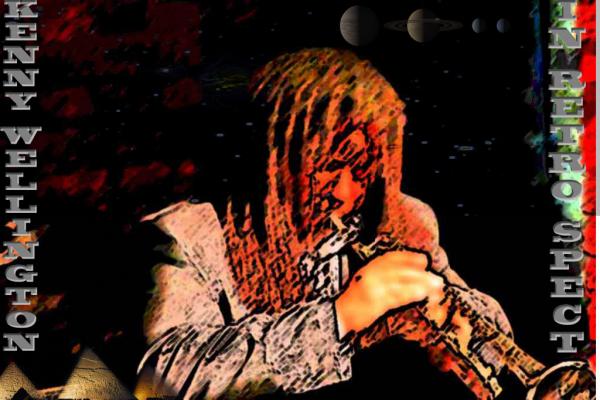 Beggar and Co (also written Beggar & Co) are a British pop group, composed of core members Kenny Wellington, David Baptiste, Neville ‘Breeze’ McKrieth and other guest musicians, specialising in jazz, funk and dance music. Baptiste, Wellington and McKrieth were the founder members of the group, Light Of The World, who were originally formed to play some jazz funk and dance music, but also enjoyed some success in the UK Albums Chart with their Round Tripalbum. Plus their single releases including “London Town”, “I Shot the Sheriff” and “Time” all entered the UK Single Chart.[1] Each of these songs were featured on various compilation albums.

At this juncture various members began to record in offshoot bands, the most popular being Incognito led by Jean Paul Maunick. Gee Bello formed a short lived group, The Team, and recorded a dance floor hit “Wicky Wacky/House Party”, originally recorded by The Fatback Band and Fred Wesley respectively. Wellington, Baptiste and McKrieth formed Beggar and Co and experienced chart success, outselling the previous biggest Light of the World hit “Time”, which they had also written.[2]

Beggar and Co was also the featured brass section on a number of chart records for other artists, including the Spandau Ballet‘s hit single, “Chant No.1 (I Don’t Need This Pressure On)”. Other artists included Ultravox, Wham!, George Michael, Gabrielle and Billy Ocean.[citation needed]

The horn section, Wellington, Baptiste and Nat Augustin, have made many appearances with artists from both the UK and the US including Tom Browne, Jean Carne and The Jones Girls.[citation needed]

In 2007, the band released a live recording from The Jazz Cafe, Brass, Strings N’ Things.[4] This was the first release in many years and was followed in May 2011 by a new studio recording The Legacy on MBJ Records. Current members of the band alongside the original members are Billy Osborne (drums), Otto Williams (bass), Camelle Hinds (bass), Harry Brown (trombone), Toby Baker (keyboards), Peter Hinds (keyboards), Robert ‘Skins’ Anderson (percussion), Noel McKoy (vocals) and Orphy Robinson (vibraphone). Both Wellington and Baptiste have also released solo recordings. Wellington and Richard Bull also produced the Light of the World album, Inner Voices, which included the popular songs “Blue Sky Day” and “Bahia”.[5]