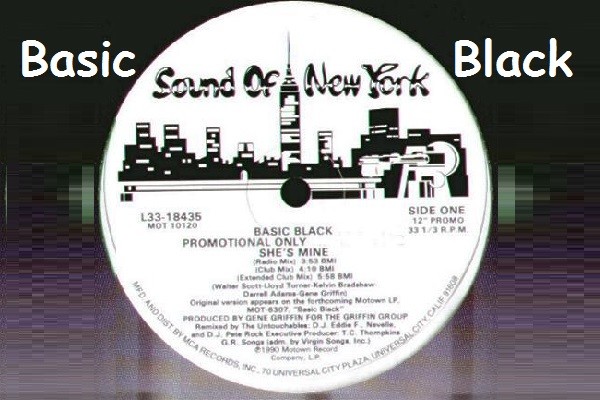 The Future of R&B Entertainment Show

are proud to present an Exclusive interview with 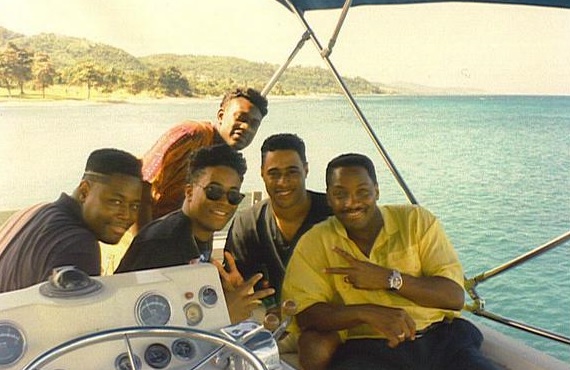 This obscure Atlanta-based R&B group was released on Motown Records in 1990. Presented by *Gene Griffin (Teddy Riley’s uncle and Guy’s former management) only die-hard urban New Jack Swing fans know much about this group, their biggest hit being “Nothing But A Party.” The other two Basic Black hits were “Whatever It Takes” and “She’s Mine.”The lead singer of Basic Black was Daryl “Dezo” Adams, who also went on to join the short-lived early 90s group ARB (you can find the ARB single “New Jack City” on ‘New Jack Swing Mastercuts, Vol. 4).
~
ARB was also a creation of Gene Griffin. The other members were: Walter Scott, Lloyd Turner and Kelvin Bradshaw.Basic Black resembled Today in terms of their sound and style, but Dezo’s voice was more shrill than that of Today’s lead singer, Big Bub.By the mid-1990s, Daryl “Dezo” Adams was working with Teddy Riley, and helped remix Blackstreet’s “Fix” on the “Dezo Call Me Remix” which would eventually evole into “Call Me” which can be found on the Soul Food soundtack featuring Jay-Z. Then, Dezo became lead singer of a group called 911 which was set to be released on Teddy’s Lil Man label before it folded. But 911 managed to release two singles: 1997’s “In A Magazine” featuring Queen Pen on the Nothing To Lose soundtrack, and “Cutie” — both of which were produced by T.R.


Love the show !!! Great interview can’t wait for the return of the group!