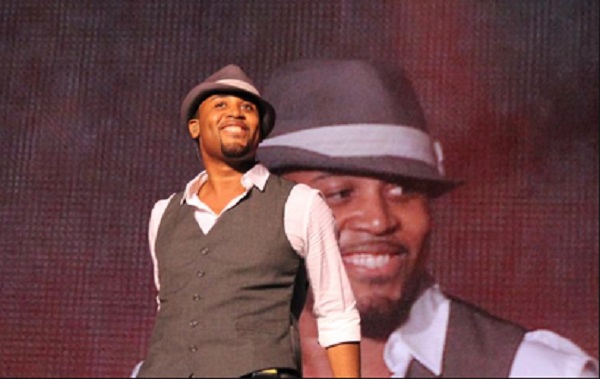 our Featured Artist is:

is an R&B soul singer/songwriter, one of the most exciting and significant musicians on the modern British stage.

Tony started studying music when he was just eight years old. He was lucky to grow up in the church, learning to sing gospel. Tony started rapping at the age of thirteen and got into a hip hop band. At the age of eighteen, Tony started getting into professional singing and songwriting, which also meant doing backing vocals for various artists and vocal producing.

Tony’s success in touring impressed the frontman of famous British Acid-Jazz band Incognito, Bluey Maunick, who offered him the job as the lead male vocalist. He has since travelled the world with Incognito on various stages for 10 years.

Before his stint in the world renowned Incognito, Tony was a solo recording artist, releasing two studio albums under his name. Music critics such as John Rockwell and Paul Morley consider Momrelle as the new Stevie Wonder of the 21st century, because of his similarity to the music legend’s vocal vibe. While on tour with Incognito in Japan, Tony got a surprise phone call from Stevie Wonder himself, who said he loved his voice and was a fan of the band.

Through the years, Tony has contributed vocals to many albums, including Sade’s “Lovers Live” and “Soldier Of Love”, Incognito’s “Life. Stranger Than Fiction”, “Who Needs Love”, “Adventures In Black Sunshine”, “Eleven”, “Bees+Things+Flowers”, “Tales From The Beach” & “Transatlantic Rpm”; Terry Callier’s “Speak Your Peace” and “Total Recall”; Aaron Carter’s “Most Requested Hits” and “Another Earthquake”; Ski Oakenfull’s “Rising Son” and many more!

Tony is currently embarking on a world tour with the Queen of Smooth Jazz, Sade. 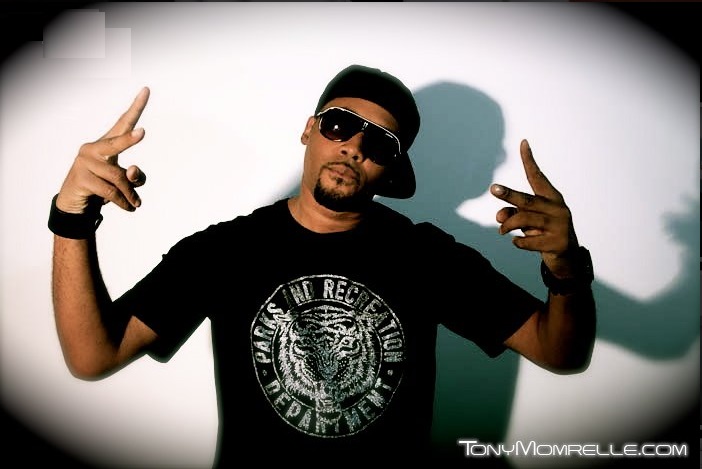