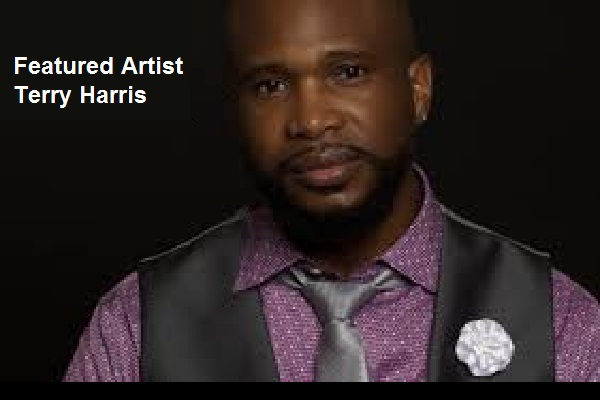 Friday 8th January
The fantastic Terry Harris
will be our featured artist on
the Breakfast Show.

“If you want a voice that’s the main attraction both tough and tender, harking back to the great R&B soul singers of the past look no further than Terry Harris.

If you want to hear classic 80’s and 90’s R&B ballads and sexy grooves, look no further than Terry Harris.” Dee Kejam Majek

Terry Harris aka (Outsyda) has been on the music scene for a while. The singer, songwriter and producer started as a background singer and later became a front man.