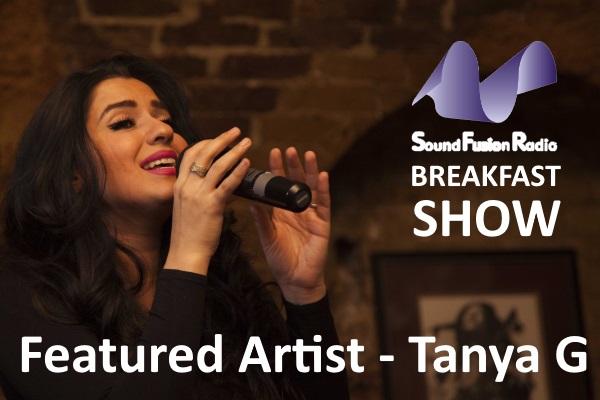 English triple-threat singer/songwriter and dancer Tanya G, was brought up in Hackney, East London and is ready to submerge the music scene with her soulful voice and relatable lyrics.

At an early age of 11 years old, Tanya established a place of serenity where she wrote her mixed feelings and experiences into songs. Her dynamic rhythm and attraction to the beat came of assistance during her street dance career with the dance crew “Platinum” for 5 years. However, she came to realisation that dancing alone wasn’t fulfilling her passion for music. So she hit the studio.

Based on her belief that “Anything is Possible”, dancing background, love for UK garage and her aspirations towards artists such as Beyoncé, Sade and Mariah Carey; she later joined the girl group “Fe-Nix”. Whilst being in the group she has shared the stage with artists to the likes of; JLS, Pussycat Dolls, Tinchy Stryder, Tinie Tempah and N-Dubz (did a 30 show tour with them).

In her career she has also been heavily involved with Universal Records, both signed and her songs featured on 5 complications released by them. Creating both memories and achievements to be proud of.

“Can’t Feel Your Love” is one of her newest trophies. Produced by the likes of Paleface (known for producing the hit record “Do you Mind” featuring Kayla) and Urban Soul; this track leaves us with the mix of dance, a splash of deep house and soulful garage. The contagious melodies vocalised by Tanya herself, will have you singing along and conjuring up feelings you didn’t realise you had before.