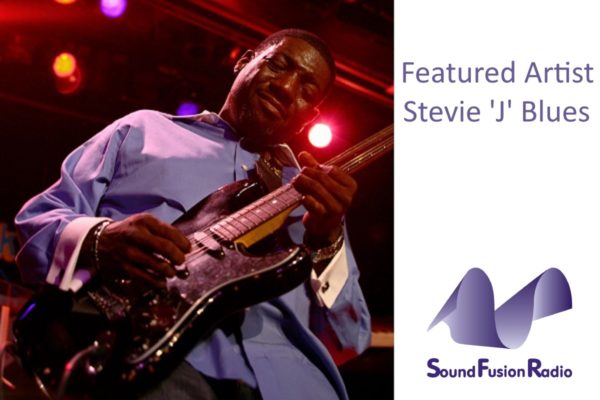 Stevie J Blues is a Jackson, MS artist, As the son of a pastor his early musical training began in church. He started professionally in Gospel, then he moved  into Southern Soul and Blues.

Stevie J Blues (Stephen Johnson) is steeped in the blues. He has style, voice, passion, creativity and is considered one of the top guitarist coming from Mississippi. Noticed by his peers he has been honored to be named Contemporary Male Blues Artist of the Year by Jus Blues Awards and Best New Artist by Southern Soul Blues Reader’s Poll.  Stevie J & the Blues  Eruption were also in the finals at the International Blues Challenge held each year in Memphis, TN.

All Access Magazine called Stevie J Blues a “limitless bluesman” because of his command of blues and also southern soul. He plays the Blues and Southern Soul music authentically and accurately.

Stevie J Blues has toured throughout the US and internationally.

Stevie J Blues has shared the stage with artists such as, Sir Charles Jones, TK Soul, Bobby Rush, Shirley Brown, the late Mel Waiters, Denise LaSalle, and many more. He toured with Bobby Rush throughout Switzerland and France.