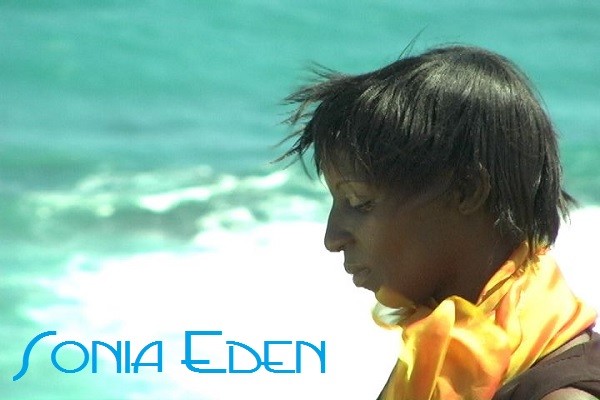 For Cd’s and more info

Sonia Eden is a Singer/Songwriter who delights in crafting her own fusion of Island Soul. Within a week of release, her debut EP “Pieces of Me” received requests from DJ’s in Australia for regular rotation on their radio playlists. Pieces of Me is currently on radio in Quebec, Canada, Australia, Ireland and London. Sonia has a passion for crafting and creating songs ‘I love writing’…I want to create beautiful music which stirs the listener both mentally and emotionally..

Eden’s second Album “Truth, Love and Life” has been featured on her performances in the United Kingdom and has received International Air-play in the UK, Australia, Germany and the US.

Her career has been highlighted by several International performance appearances, including opening for “The Martin Harley” band at the Virgin Holidays Music Festival in Barbados, The Sneinton Music Festival in Nottingham along with appearances on BBC Radio  and Kemet Radio 97.5 to highlight a few