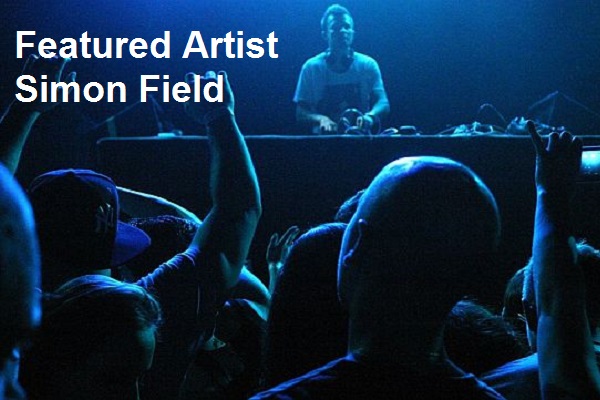 From Monday 11th January
The fantastic Simon Field
will be our featured artist on
the Breakfast Show.

After releasing a number of successful tracks and remixes via Ultra Music and Sony Music, this new and original track has become popular among big-name taste makers in the industry and is already hitting the top spots on UK and Norwegian radio stations.

Simon Field, similar sounding and in the same musical realm as Disclosure, Gorgon City, Le Youth and Chris Malinchak, is a deep house artist you won’t want to put in the back of your mind. With the smooth, house beats Field is incorporating into his work, there’s no way you won’t be seeing his name on the same Soundcloud and Spotify playlists as your current favorite deep house artists. Take a listen to the new bangin’ track from Simon Field below, and look for more to come from this talented Norwegian producer.