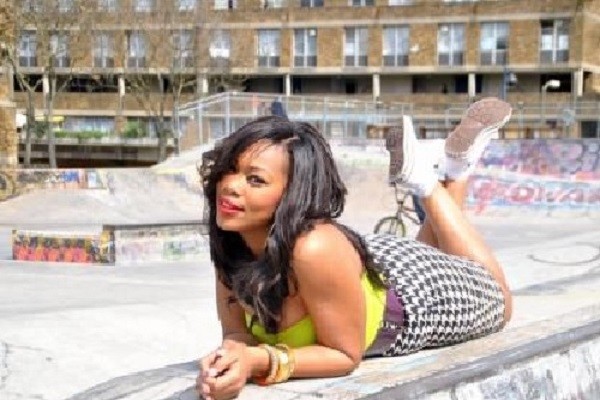 Unbelievably talented singer and performer, classically trained, with countless experiences on the stage and in the studio, Reese is swiftly becoming a voice of class, distinction and authority. With a voice described as soulful, warm and smooth, Reese is definitely heading to make her mark on her listeners.

Reese has been in the limelight from the age of 13 performing as a supporting act for Edwin Starr. Having moved on to develop herself vocally, she resorted to have vocal sessions with Mark De Lisser (BBC’s vocal coach for “The Voice” and ACM’s Choir Master), Reese has since then, gone from strength to strength.

As a result of her vocal ability, she sings professionally with the ACM Gospel Choir and has performed in Choirs that have backed Westlife, Alexia Goddard and Beverly Knight. She toured and performed backing vocals for prominent artists such as Rumer, Goldielocks (Europe Tour), Shakademus & Pliers (UK Tour), and “One Night with Elvis” Tour 2006/2008 are a few of her accolades.

Reese Robinson holds a residency at London Pizzeria, Da Scalzo; with guitarist ‘Slim’ and has just finished recording her eagerly awaited debut Album “MyBox”, due for release in early 2014. The first single entitled “I Got This (Team Superwoman)” from is due to drop in November 2013.

What inspires her to do what she does you say? “My mum’s strength and ability to stand on her own two feet, watching her as I’ve grown up has made me stronger and more determined to succeed…”

She takes inspiration from other strong figures such as Oprah Winfrey, Jill Scott, Beyoncé and Michelle Obama…

“These women highlight things that I seek to develop in my own life as an artist; honesty in penmanship, being bold and fearless, dispelling stereotypes and displaying values, and internal strength… I want to be a credible artist, well respected within the music and media industry.”