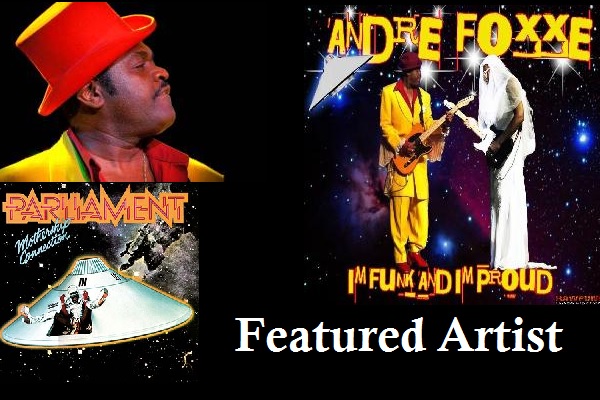 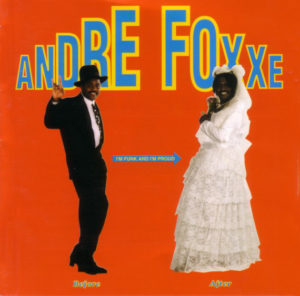 Andre “Foxxe” Williams is an American singer, guitarist, songwriter, bandleader, and music producer. He was a long-standing member of the band Parliament-Funkadelic and was known for wearing a wedding dress while performing with them live. Andre Foxxe has also performed and recorded with the likes of Red Hot Chili Peppers, Macy Gray, Tony Allen, and Amp Fiddler among others. Andre Foxxe currently lead the band Andre Foxxe & The Psychedelic Ghetto Pimpz out of Detroit, MI. 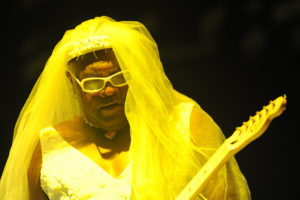