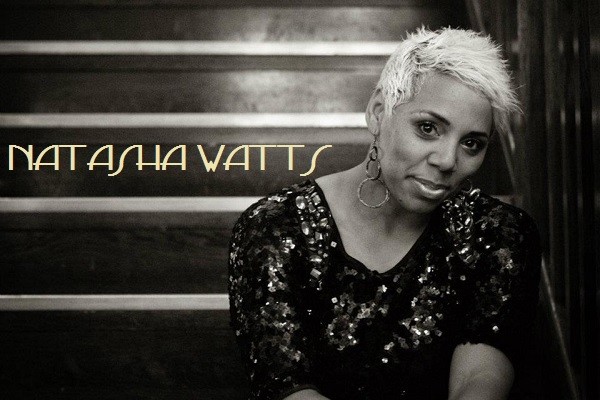 In 2006 Natasha found herself fronting funk outfit Funkshone, they produce just one album together before parting company and Natasha makes the bold move to go it alone.

Natasha exploded on to the UK soul scene with her explosive voice with ‘Show Me’ after her first collaboration with Cool Million – featured on the Cool Million III album, which was rapidly followed up with the summer smash of 2012 ‘Back 2 U’ with producer Ric Atari – available on the Soul Seed Vol 1 album, supported with a sleek promo to match the silky tones.

The last few years have seen Natasha in demand more than ever for her vocal talents and vivacious on stage presence and many well-respected producers have elicited her formidable talents as well as various fellow contemporary songwriters (Natasha has a publishing deal with Kinetic Music) and bands from Papa Records, Reel People, Bugz in the attic’s Kaidi Tathum, Speedometer on Freestyle Records, various tracks on Purple Nervous, Barcoda and most recently as the main vocalist on a forthcoming Yam Who? EP on the cutting edge record label ISM Records.

There have also been gigs at huge events around the world, including IPM, Southport, Amalfi Conference, Moscow, Croatia and Miami for Natasha, whose fast becoming the brightest (and busiest!) UK soul star.

There are also future collaborations in the pipeline of house music with some of the biggest names including Josh Milan, Kerri Chandler, Dawn Tallman Manoo, Black Coffee and Tribe Tony Humphries Music as well as Remi – aka Neil Pearce, Ziggy Funk, a duet with Lifford and also Mark Evans and Michelle Weeks.

The exciting launch of the stupendous new album in September which already has three number ones attributed to it already (‘Go Slow’, Christmas no1 on the UK soul Chart along with the equally successful ‘Back 2 u’ and ‘Born a Star’) and there is already talk of a follow up!

Natasha’s musical journey has resulted in only what can be described as an evocative musical journal, something she describes as “deeply personal, resonant and cathartic and it’s been in the making for some time now”. It appears that time has come and the album is tipped to fly and with prestigious house and soul label Cool Million supporting and producing it only validates and further cements Natasha’s soulful credentials. Recent regular plays on Jazz, Solar and Smooth FM respectively, also means, for once – you can believe the hype!

As a new and exciting musical journey opens up, join Natasha for the most soulful and funkiest ride of your life!