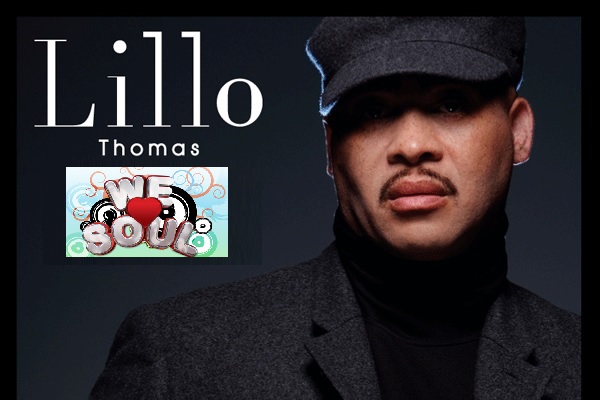 LILLO THOMAS is performing live at We Love Soul “The Scala”

Lillo Thomas was a world-class sprinter at 16, setting the world record for the 200 meters at 20.8 seconds. But an automobile accident in Brazil prevented him from appearing in the 1984 Olympics, for which he had qualified. Thomas left athletics behind for music, and toured with comedian Eddie Murphy in 1985. He became a successful session vocalist, doing vocals on releases by Evelyn “Champagne” King, Kashif, James Ingram, George Benson, and Melba Moore, among others, while also writing “Mind Up Tonight” for Moore. He landed his own solo deal with Capitol, and began getting singles on the charts. “Your Love’s Got a Hold on Me” was his first Top 20 R&B single in 1984, and Thomas enjoyed his biggest year in 1987 with three Top Ten R&B hits. “I’m in Love” reached number two and remains his most successful single. Thomas collaborated with Paul Laurence on songs recorded by Freddie Jackson and Moore. He has also successfully acted and painted.