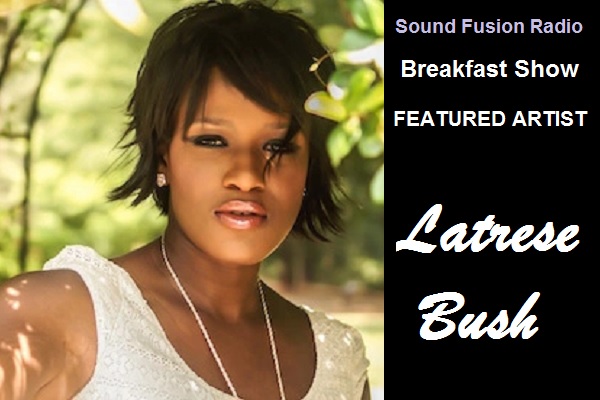 Her melodic vocal range has supported these and many other musical greats. Latrese fuses her high energy with brilliant vocal ability in each song and performance; crafting memorable musical experiences for her audience.

When she’s not traveling the world with Gloria Gaynor performing the iconic hit “I Will Survive”, Latrese can be found singing at various venues, songwriting and making music. Latrese can also be heard as a featured vocalist and songwriter on trumpeter Joey Sommerville’s jazz album “Ride To This” and his newest releases “Like You Mean It” and “The Get Down Club”.

She also gives a standout performance on Rhonda Smith’s funk jazz debut, “Intellipop,” and is featured on jazz artist Bob Baldwin‘s single “Turn the Club Up” from his latest album “Twenty.” Latrese is also featured on, “Up and Down,” the 2014 single from legendary funk group, The BarKays.