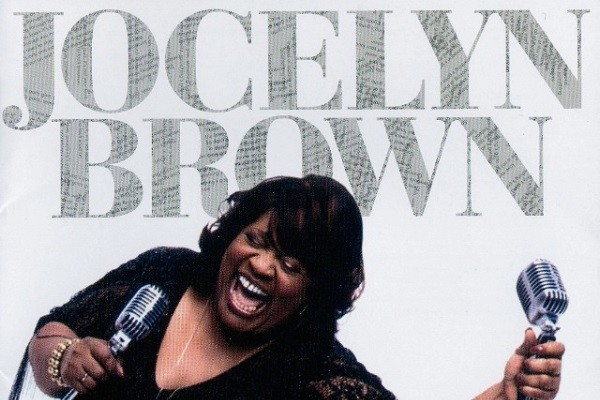 The Breakfast Show Featured Artists week commencing 9 December 2013 will be:

Jocelyn Brown is a woman with a powerful, soul shaking voice that reaches out with extended arms and engulfs your musical desires.

“I Got The Power” a sample of Jocelyn’s voice Snap’s international one single “The Power”, totally astonished the Artiste herself when arriving in a club for a performance and hearing her voice repeatedly. She witnessed, first hand, the audience’s response to the powerful vocals featured on this hit. “I think it is great that people love and use my voice”, says Jocelyn, “as long as I can make people happy with it, I feel like I am doing my job!”

And doing her job she is! In fact this seasonal musical veteran began singing in public at the age of three in the church, and at gig’s with her family. She then first gained national attention with the release of her debut album for Warner Brothers Records “One From The Heart” in 1984. With cuts produced by Jellybean Benitez and the teams of Hubert Eaves/ James Batton and Russ Titleman/Rob Mounsey, Jocelyn featured eight powerful cuts which include hits like “Love’s Gonna Get You” and the perennial Club Classical “Somebody Else’s Guy” written by Jocelyn and her sister Annette.

However, as modest as she is, Jocelyn has established quite an impressive portfolio working with stellar names such as Luther Vandross, Bette Midler, John Lennon, Quincy Jones, Michael Jackson, Roberta Flack, George Benson, Teddy Pendergrass, Culture Club, Masters At Work and many others.

She is also noted as being one of New York City’s premier jingle Artistes, and had been associated with several television and radio campaigns for companies and products which include McDonalds, Burger King, Kentucky Fried Chicken, Vicks Nyquil, Bell Atlantic Telephone, Sprite, Coca Cola, Dr Pepper, Pepsi, Welch’s Grape Soda, A & P Supermarkets, American Express, Mediprin, Jellow Pudding, Maxwell House, Greyhound Bus Company and a host of others. Jocelyn has also been featured on many Film Sound Tracks such as Walt Disney Film’s hit animation “Hercules, Lilo & Stitch” and has appeared on a number of top rated TV shows including ”Saturday Night Live”.

Jocelyn’s own recent material demonstrates her ability to diversify her talents, since she produces it herself with collaborations from other talented UK and US producers and musicians, for her production company. It’s Joycee Music Ltd. This personal production work, combined with Jocelyn’s musical talent is compelling evidence of this Artiste’s magical appeal both behind the scenes, and on stage.

Despite the acclaim garnered by her debut album, Jocelyn remains levelheaded and grateful for her musical talents. “I don’t really think about being a “star”, she insists, “if that is going to happen, then it’s in God’s hands and I thank him for all his blessings. I’ve worked with some talented musicians, producers, super performers, radio and television presenters and most of the best of all the DJ’s in the world.”