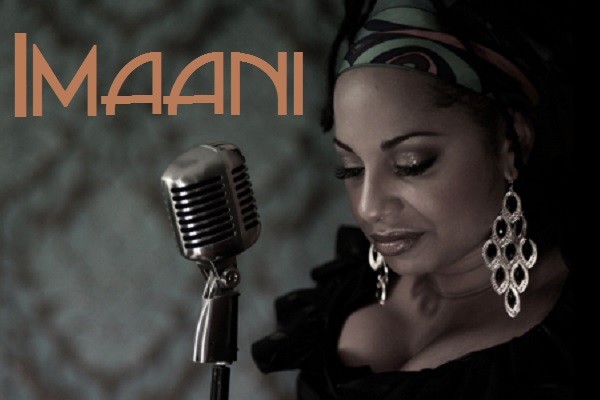 After its success in the contest, “Where Are You” entered the UK Singles Chart in May 1998, peaking at #15.[1] The track spent more than two months in the chart. Despite this success, her record label EMI decided to cancel the release of her follow-up single “You Got A Way” and parted company with Saleem.

In 2000, she supplied the lead vocals on Tru Faith & Dub Conspiracy‘s UK garage cover of Adina Howard‘s “Freak Like Me“. “Freak Like Me” reached No. 12 on the UK Singles Chart.[3] Saleem went on to record with the jazz-funkband, Incognito.[4]

Since 2005, Saleem has performed as part of UK session organization, The AllStars Collective.[5]

In 2006, she sang on a house track, “Bring Me Love”, by the Copyright Project on Defected Records. The track received a limited release in the UK, but reached the Top 3 in the club chart.