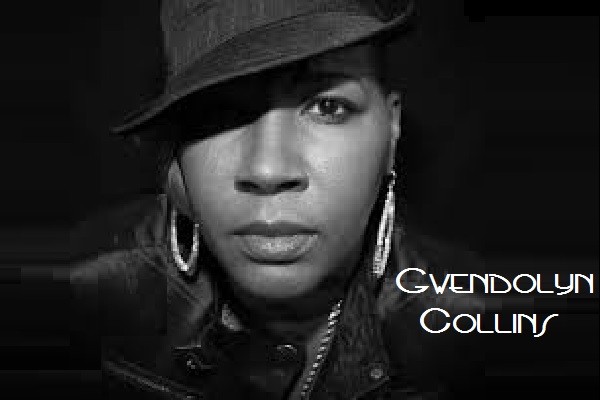 ~Gwendolyn Collins. Born just across the river from New York City in the Garden State of New Jersey, Gwendolyn Collins was blessed with the gift of singing from her biological mother that was nurtured and matured by her adoptive parents. Gwendolyn has been singing since she was able to talk and at an early age began performing with the Church choir where her Father is a Deacon and later with the chorus in high school. It wasn’t until Gwendolyn moved to Maryland, just outside of the United States Capital, Washington, DC that that she began performing, writing, and recording music that would attract fans of all music genres.