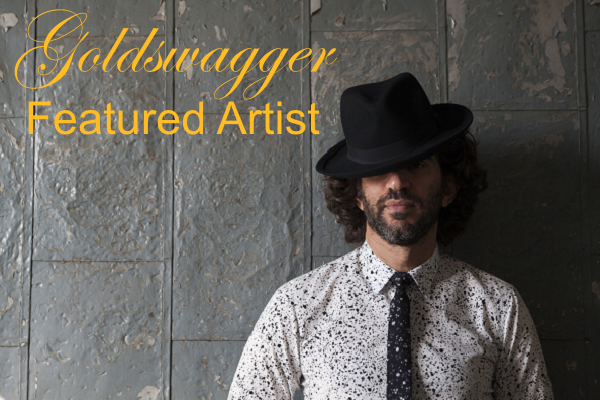 Coming Soon to the Breakfast Show

Internationally known record producer Michael Goldwasser has gone from being a teenager playing in clubs all over New York City to ruling the Billboard Reggae Charts. He founded his record label, Easy Star Records, in 1996, and while many other independent labels have come and gone, Easy Star has become a leading independent reggae label, adapting to changes in the industry and continuing to flourish.

Michael is the mastermind behind a unique musical genre – taking classic albums and re-imagining them as reggae. His production Dub Side of the Moon, a reggae version of Pink Floyd’s Dark Side of the Moon, is one of the best-selling independent reggae releases of this decade, and has been praised by Pink Floyd guitarist/vocalist David Gilmour himself. Likewise, the members of Radiohead are all fans of his album Radiodread, a reggae version of their classic OK Computer. His album, Easy Star’s Lonely Hearts Dub Band is an adaptation of the Beatles’ Sgt. Pepper album, and it not only held the #1 spot on the Billboard Reggae Chart upon release, but it was the first reggae album to crack the Billboard Top 200 in over two years. The most recent album in the tribute series produced by Michael is Easy Star’s Thrillah, a complete reggae version of Michael Jackson’s Thriller album.

Michael’s latest project is Goldswagger, a journey back to the r&b/soul/funk side of the reggae master. Goldswagger brings back the vibes of the late 70’s/early 80’s, when music was still recorded as live as possible in the studio and musicianship ruled the day. The first self-titled album of this project features all original compositions by Michael – songs about life, love, and staying positive. Michael plays guitar, keyboards, bass, percussion, and sings, along with musical contributions from John “JR” Robinson (Chaka Khan/Rufus, Michael Jackson’s Off the Wall), Manny Laine (Wyclef Jean), and Ivan Katz (Easy Star All-Stars) on drums; Bill Holloman (Nile Rodgers’ Chic) on horns, Uri Kleinman (Martha Wash) on bass, Shaul Eshet (Karolina) on keys, and guest lead vocals by Maya Azucena, Honey Larochelle, Lisala Beatty, Sophia Ramos, Robbie Rosen, Greg Vilfranc, and Melaku.

As a DJ, Michael specializes in playing unreleased material from the Easy Star vaults, making each performance a unique experience. He has performed at both private parties and clubs in NYC, Jamaica, and Israel.

Among his many fans are Emma Bloomberg (NYC Mayor Michael Bloomberg’s daughter) who asked Michael and his band to perform Dub Side of the Moon at her wedding.

Michael’s original compositions/productions have been featured in: