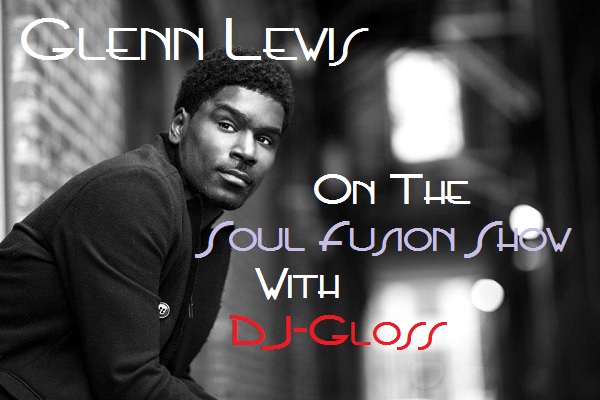 Lewis was born in Toronto to a Trinidadian mother and Jamaican father. From the age of eight to fourteen, he lived in Trinidad before moving back to Toronto.[3] Originally planning to pursue a career in animation as a teenager, Lewis instead decided to focus on music. After moving back to the city, he attended high school at Eastern Commerce Collegiate, where he won a talent contest by covering Stevie Wonder’s “I Just Called to Say I Love You“. After high school, Lewis began recording demos and performing at nightclubs, eventually becoming a respected act in the city.