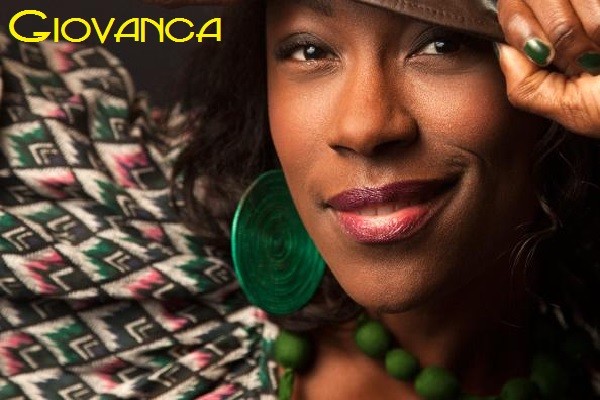 Amsterdam-born vocalist Giovanca, whose style is a mixture of mature contemporary R&B and adult alternative pop/rock, worked as a background singer for several years prior to establishing her solo career. She made something of a breakthrough in 2007 with “As Long as We’re in Love,” a duet with Wouter Hamel. Her debut album, Subway Silence, was released in March 2008. Two years later, shortly after she received a Silver Harp — an award for promising Dutch talent — she released her second album, While I’m Awake. Third album Satellite Love followed in September 2013.