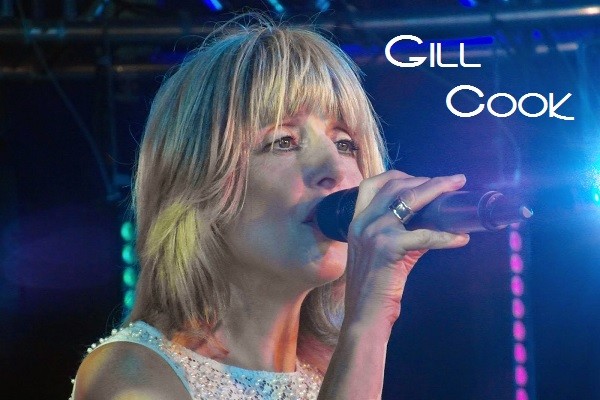 Since emerging on the London Jazz scene in 2001 Gill has worked with some of the UK’s finest musicians at venues including Café in the Crypt St Martin in the fields, National Theatre Foyer, The Spice of Life, Bulls Head in Barnes, the Ram Jam club in Kingston and Ealing Jazz Festival in July 2007 – 2013 and will be back again in July 2014. In the summer 09 Gill was the guest vocalist for Steve Waterman at the very prestigious jazz club “Fleece” in Suffolk. She also performs regularly with duos/trios in restaurants and bars around the capital, as well as at numerous private functions. In 2003 Gill recorded her first CD “Sometime Ago” and her work over the years has featured Malcolm Edmonstone, Tom Cawley, Alex Hutton, Triston Malliot, Geoff Gascoyne, Barry Green, Winston Clifford, Steve Waterman, Nick Tomalin, Arnie Somogyi, Matt Fishwick, Tim Whitehead, Vassilis Xenopoulis and many more. She recorded her CD “Something Cool” released on Mainstem Records and had her CD launch at The Pizza Express Dean St in Janaury 2008. Gill has just recorded her new CD “Morning with You” out on Mainstem Records in Spring 2014.