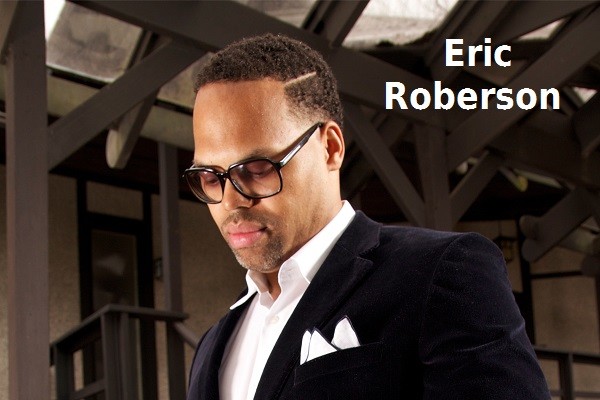 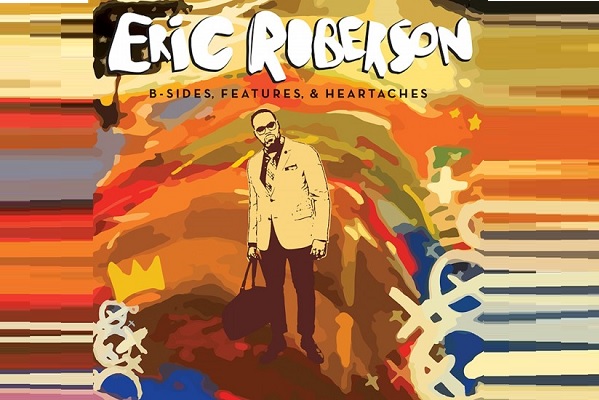 Eric Roberson (September 25, 1976) is a singer, songwriter and producer from Rahway, New Jersey. He is sometimes referred to simply as Erro, the name which he later used as part of his label Blue Erro Soul. His first single, “The Moon”, was released through Warner Bros. Records in 1994 and recorded an album for that label which remains unreleased. He subsequently returned to Howard University to complete his studies in Musical Theatre. After performing in a number of musicals and plays, he landed a songwriting deal through the EMI label, and went on to collaborate with Philadelphia-based artists such as Jill Scott, Musiq Soulchild, and most extensively, DJ Jazzy Jeff. As a member of Jeff’s A Touch Of Jazz production company, Roberson made contributions to Jeff’s debut album, The Magnificent in 2002. He continues songwriting work as well as releasing his own material through his Blue Erro Soul imprint. He also appeared on DJ Spinna’s Intergalactic Soul LP in 2006.