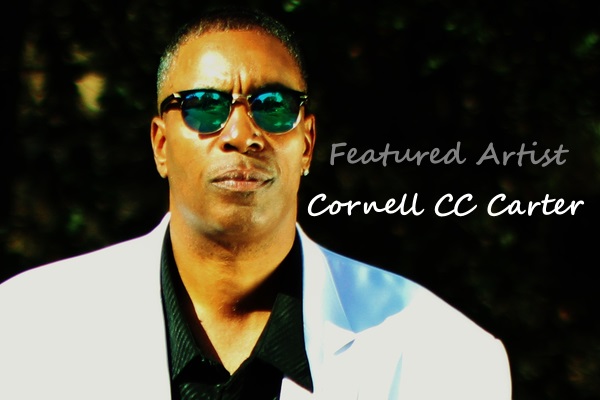 Cornell Carter – aka (CC), is a very talented R&B and Soul singer from the San Francisco area. CC decided he wanted to sing after hearing artists such as Stevie Wonder and Marvin Gaye. His brother was a very talented singer also, but unfortunately passed away in an automobile accident. It was after this event, that CC decided he had to carry on the torch of singing in honor of his brother. Throughout his career CC has shared the stage with immortals like James Brown, Ray Charles, The Temptations and many others. In January 2016, CC will be releasing a new CD titled “In The Moment”. The 13 song collection features a nice mixture of upbeat songs, ballads, and club classics, that are bound to be lighting up the dance floor and encouraging the crowd to sing and shout along.