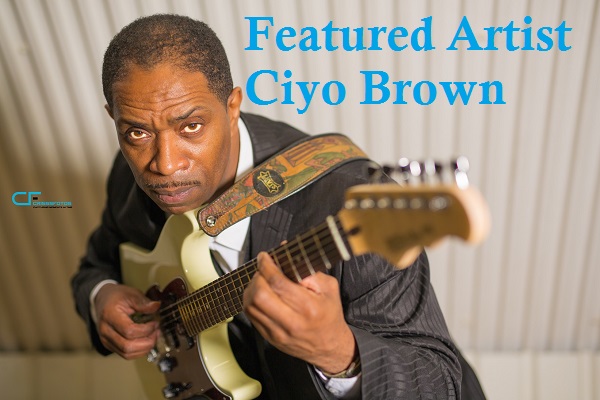 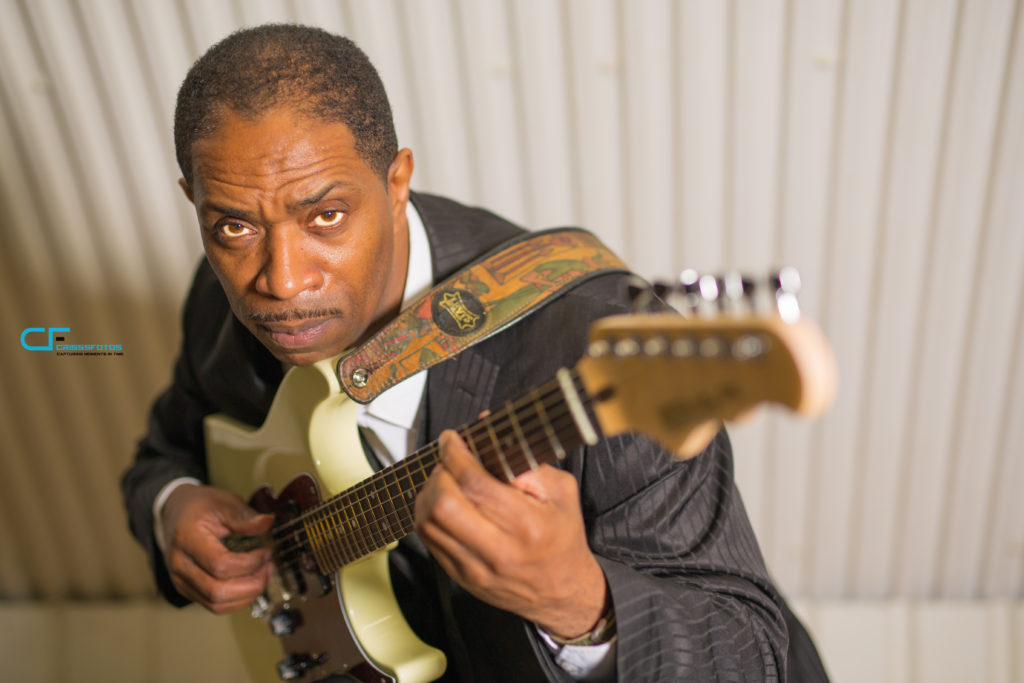 ‘Born in Jamaica, Ciyo arrived in England at the age of six months old. Though a high academic achiever qualifying as a Fellow of the Institute of Legal Executives and specialising in the area of housing law, music has always been a dedicated and professionally nurtured constant in Ciyo’s journey through life. 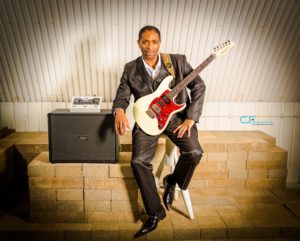 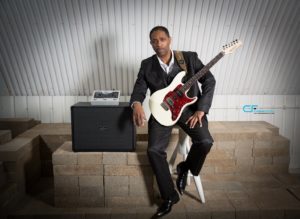 Ciyo has toured with Courtney Pine, Byron Wallen, Ronnie Laws, Billy Paul, Jean Toussaint, Maxi Priest, Beres Hammond, Horace Andy, Cleveland Watkiss, Steel Pulse, Linda Lewis, Alex Webb’s Café Society Swing All Stars, Hil St Soul and a host of others to include Royalty in Lady Gabriella Windsor. He counts quality time spent with George Benson as being amongst his most inspiring experiences to date. Ciyo has six album releases to date to include a new album that merges jazz with reggae. The album is titled, “Put a little jazz in their lives” and was officially released by Cadiz Music on 14th July 2014. 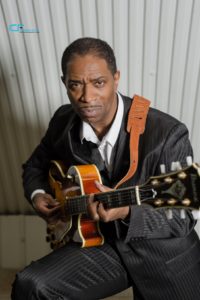 There are a host of other current projects in the pipeline to include various collaborations as well as his World Music Acoustic Trio featuring Colin McNeish (double bass) and Lenny Edwards (percussion). This project delivers an eclectic mix of musical themes from around the world featuring dynamic arrangements and interpretations underpinned by instinctive and sublime musicianship from a stellar trio of outstanding musicians. 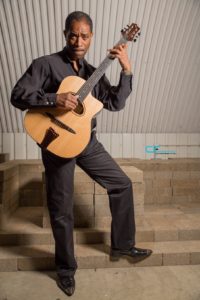