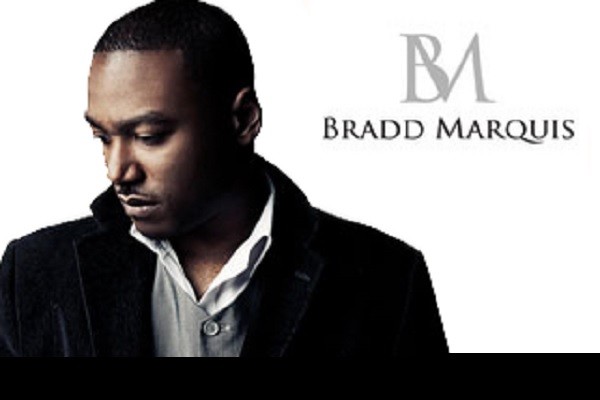 Simply put, Bradd Marquis is a multi-talented entertainer (singer, actor, writer and producer). With an athletic frame, Bradd Marquis can easily be mistaken for a fashion model, but instead has chosen to utilize his soulful tenor to captivate audiences from the very first note he belts out.  Hailing from a time in music when soulful crooners like Marvin Gaye and Teddy Pendergrass monopolized the airwaves, this gifted vocalist, who is often compared to these legends has honed in on their sounds and given life to today’s music.  As a result of this, Bradd has graced stages to perform signature classics in tributes dedicated to icons, Sam Cooke,
Donny Hathaway and Luther Vandross.  Having separated himself from the legion of male vocalists on the scene today, Bradd has piqued the interest of all whom witness the magic he brings to stages.
Bradd has performed on Showtime at the Apollo and brought that tough New York crowd to its feet.

Bradd Marquis was awarded the Soul Singer of the Year award on BET’s 106 & Park and has also shared the stage as part of a tour that featured singers, India Arie, Jaheim, Tamia and Grammy award winning producer, Gordon Chambers.  During one performance, R&B hit maker, R. Kelly was also brought to his feet, giving him a standing ovation for his captivating performance. In addition to his musical talent, Bradd Marquis was raised in a home that valued spirituality; which is prevalent in his charming, manner able personality.

Bradd Marquis is quickly becoming a name that continues to be repeated when quality male vocalists are mentioned these days. Oozing with soul this versatile young man brings the essence of music, pure and simple to any stage he graces. 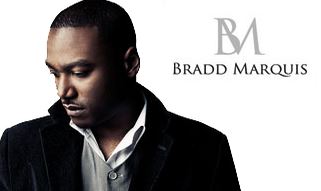