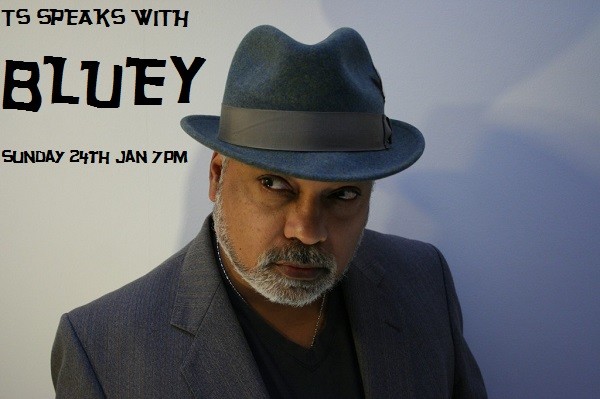 7pm On The Formula Dancin’ & Lovin’

Jean-Paul ‘Bluey’ Maunick (born 19 February 1957, Mauritius) is a British guitarist, bandleader, composer and record producer. He has led the British acid jazz band Incognito since its formation in 1979. With Incognito, he has released fifteen studio albums as well as a number of live albums, remix albums and compilation albums. Prior to forming Incognito, Bluey was a founding member of the group Light of the World.

His record production credits include artists such as Paul Weller, George Benson, Maxi Priest and Terry Callier; he has also collaborated with Stevie Wonder.


I just love Bluey Incognito, fabulous music , tender words , can you imagine if Bluey and Marvin Gaye had got together !
Amazing !