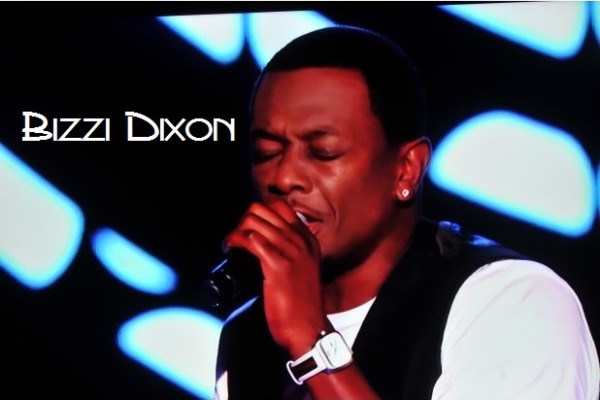 Following his impressive run on the Voice UK 2014 series 3 under the wing of mentor Sir Tom Jones, Bizzi Dixon from Leicester has been back in the studio working on his new debut album entitled ‘Simply Bizzi’eager to have his music heard once again by the world. This is the test to prove to the public that he is the real deal. Dixon wastes no time, which results in an album released six months after the programme and passes with flying colours, which, amazingly, feels neither rushed nor fabricated. Quite the opposite! ‘Simply Bizzi’ pays homage to the classic melodies of yesteryear as well as delivering a palpable youthful energy and a modern twist on today’s sounds. His vocals are approached with sophistication on tracks that are easily recognisable from the opening bars, encapsulating the feeling of those lost summers of youth. Dixon’s strong but comforting presence as a vocalist lends itself perfectly to any track. His dulcet tones layered over strong drum work whilst the melodies shuffle and flex hypnotically in the background draw the listeners deeper and deeper into the tracks, which sink into the psyche embedding them in the mind. ‘Simply Bizzi’ is a warm, inviting,melodic collective of eleven infectious tracks infusing Dixon’sdistinctive, rich and powerful vocals with R&B, gospel, urban, contemporary and vintage soul undercurrents, comprising of four songs Dixon performed on the Voice UK, with three original songs, three additional covers and a gospel track, recognised for his extraordinary gifts as a vocalist, and keeper of the great soul tradition. The simplicity of the album may surprise some. That is the strength of the album, few if any gimmicks, just an incredible voice introducing some amazing music. 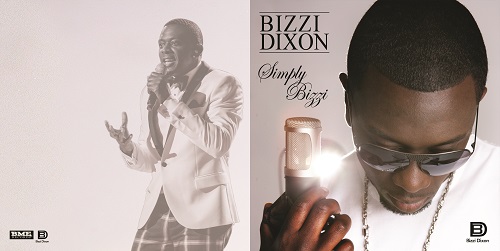