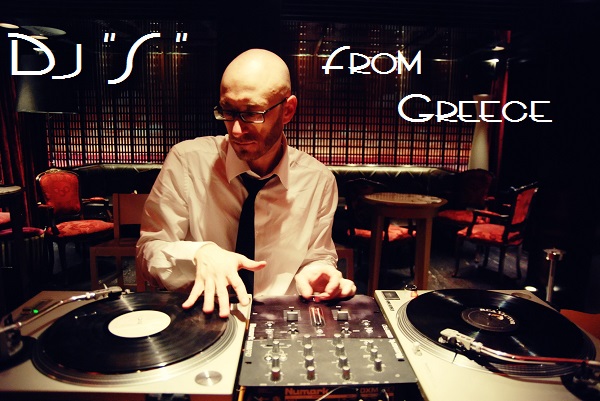 His lasting and impressive presence at the Greek DMC contest has earned him twice the 2nd and 3rd prize in the years 1992-93. From 1989 to 1996 – apart from djing – he produced music messages to radio stations. Since then, 1996, he was the official dj of the Greek rap group “Goin’ Through” until 2008.
At the end of the year 1998, he officially got connected to an upcoming young mc/lyricist – called Ominus – and together they formed the successful hip-hop duet “Ominus & Dj “S”.
He was also one of the main hosts in “Streetbeat” & “Streetbeat Weekend Edition”, weekly television music shows on “Mad Tv”, from ‘04 until ‘08.
During the last years he is dedicated to experimental electronica productions. His influences derive from soul, jazz, funk and classical music. 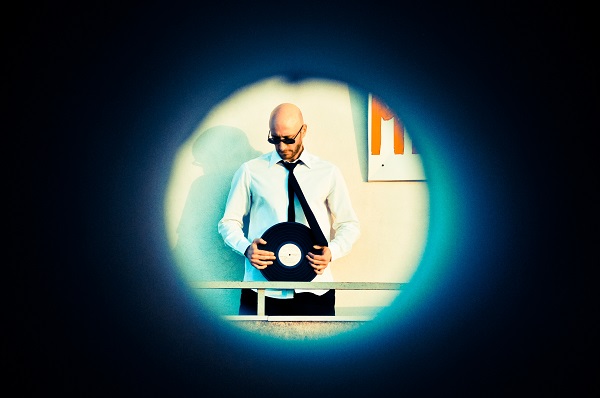