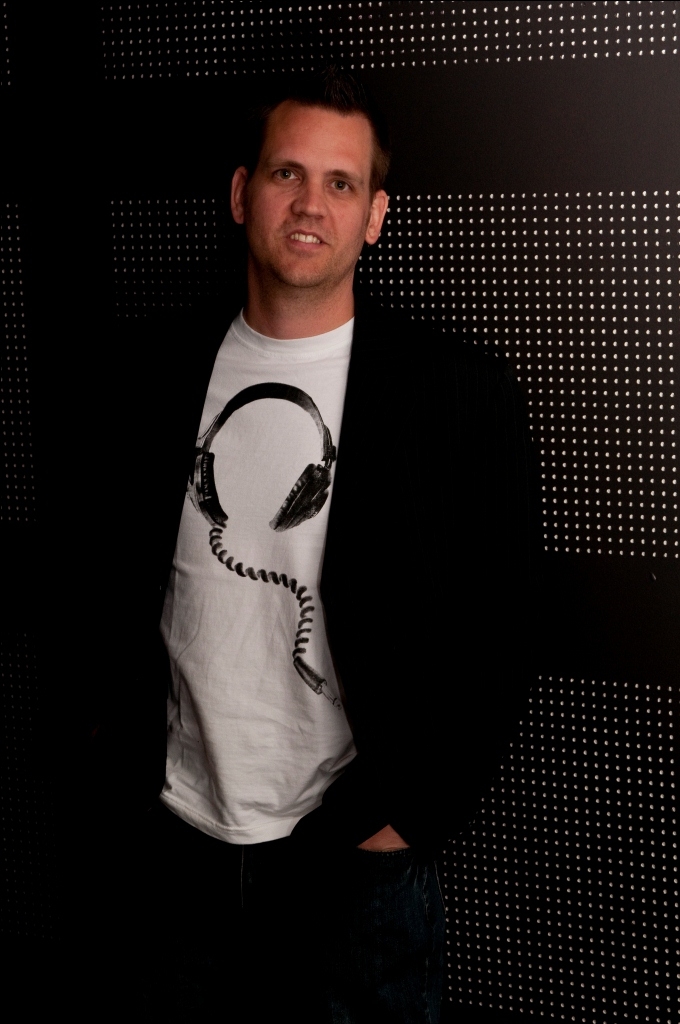 Brett Costello has been a tastemaker in the Australian Soul/R&B/Hip Hop scene for almost 20 years.***

Brett’s enthusiasm for the freshest new black music has taken him on a journey including stops at community Radio stations 6NR and KCR fm, commercial Radio with the groundbreaking R&B Bounce on 96fm in 2002, then for six years alongside Nick Alexander on Nova 937, initially for Urban Essentials on Friday and Sunday nights from June 2003- July 2007 and more recently on R&B Shortkutz on Sunday nights from Jan 2008 – September 2009.***Currently Brett Presents the Worldwide syndicated radio show THE URBAN MELTDOWN and is the director of an online radio station www.OzUrbanRadio.com

In the clubs Brett has represented at many of Australia’s influential Urban club nights.***

Invited to be an Aria club chart reporting DJ some years back, Brett has also voted in the urban category for the Australian Aria Music Awards.***

As a 10 year member of Europe’s premier DJ Pool (yes back in the vinyl days – and now online) and regular trips to the US and UK to stock up on the freshest sounds, Brett is always dropping the latest tracks and hottest hits around.***