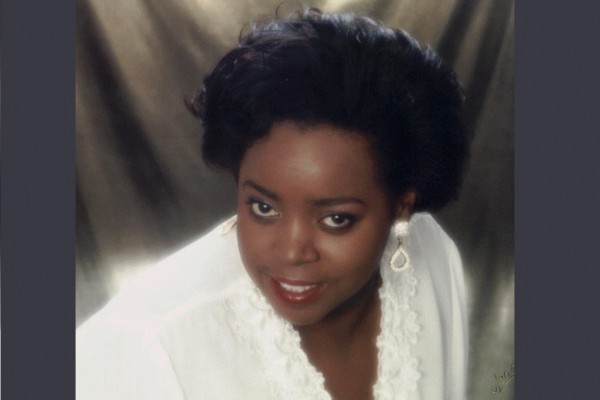 Back for his second gig of the Newport Jazz Weekend after flying in from New York, the great Keith Ingham was joined on Saturday by powerhouse singer Aydenne Simone.

The Keith Ingham Trio was completed by Jon Thorne (bass) and Ken Black (drums), both Island residents who also played with Keith on Friday night. The tightness of the trio would imply that they had had more chances to play together than they do in reality, as was immediately displayed in an opener without Aydenne, It Don’t Mean A Thing, plus later in Thelonious Monk’s Misterioso.

Aside from his leading of the ensemble, Keith also had opportunities to shine alone, in a stride version of Monk’s Well You Needn’t and two Matt Dennis tunes. As well as providing a break from the more intense songs, Keith proved that one man and a piano is plenty to captivate an audience.